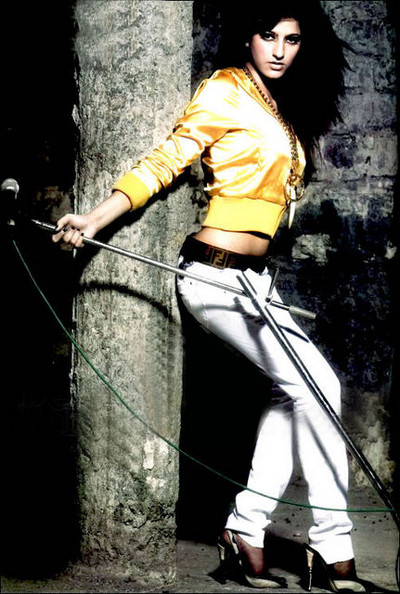 The pretty young daughter of Kamal Hassan, Shruti Hassan who featured in Verve Magazine India Cover as ?Rocking Debutante? recently, has signed her first Hindi film “Luck” which will be directed by Soham Shah. She will make her debut opposite Imran Khan , Aamir’s nephew.

Luck will be produced by Shree Ashtavinayak CineVision Ltd. The music has been given by Salim Suleiman (Chak De! India). The entire shooting of ‘Luck’ will be done in South Africa from 8th July.

Earlier there were speculations that this soon to be actress is going to do a role opposite Madhavan to be directed by Nishikanth Kamat, However the project could not take off.