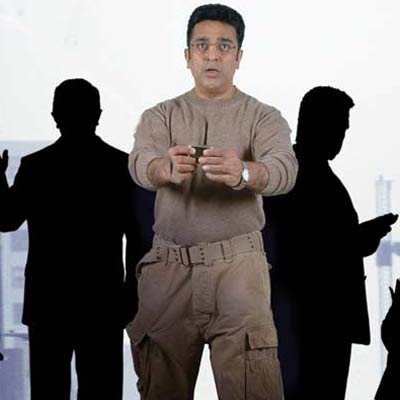 ‘Oscar‘ Ravichandran, producer of Dasavatharam has confirmed the release date. Kamal Hassan starring Dasavatharam is getting ready for a worldwide solo release on April 10. Dasavatharam will get released in Tamil, Telugu and Hindi simultaneously on April 10.

The shooting of the movie is completed and the computer graphics work is going on in a full swing. The audio with music by Himmesh Reshammaiah will be launched in the last week of February. Jackie Chan would attend the function and launch the Dasavatharam audio.