Kamal’s Dasavataram getting ready for a grand release 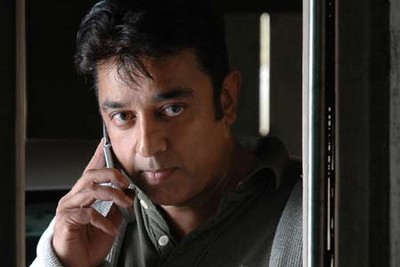 Made on a budget of Rs 70 crore, Kamal Hassan’s Dasavatharam, is shaping up for a grand release in April.

Kamal Hassan is playing 10 roles in the film. Mallika Sherawat, Jayaprada and Asin are playing the lead in the film directed by KS Ravi Kumar.

A multi-lingual, Dasavatharam will be releasing simultaneously in Tamil, Telugu, Malayalam and Hindi with 1,200 prints. 225 prints releasing in Andhra Pradesh alone.