Kamal Haasan is slated to play a veteran Kalaripayattu expert who takes it upon himself to train a young Japanese man, Tadanobu Asano. Asin is to play as a local princess and a martial arts expert who finds herself falling in love with the Japanese Asano in this period film. The film also traces the roots of Kalaripayattu the martial arts form from Kerala. 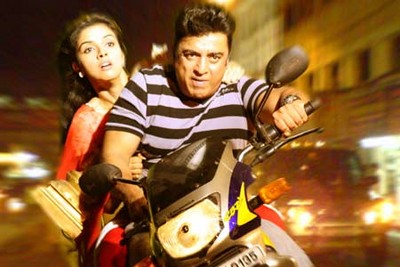 “19 Steps” will have versions in Hindi, Tamil, Telugu and Japanese. The shooting of the $ 50 million film is likely to start in the summer of 2009.

19 Steps will be directed by Bharath Bala and will have music by A.R Rahman. Bala and Rahman combo have produced the unforgettable music video documentaries like Jana Gana Mana and Vande Mataram.