Padmashri Kamal Haasan is planning to kick-start his next project, Marmayogi, in Sweden. Initially he wanted to launch the film at Grand Hotel, Mumbai on July 13 and then postponed to different date. 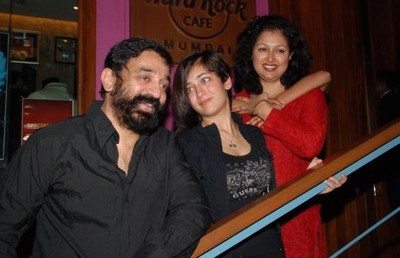 Directed and enacted by Kamal Haasan, Marmayogi movie has musical score by A R Rahman. Touted to be a big-budget film, the movie is set in the sixth century BC. Marmayogi will features dream girl HemaMalini and Kajol in prominent roles.

According to reports first shooting schedule will be held at Sweden where a battle sequence involving huge crowd will be shot.