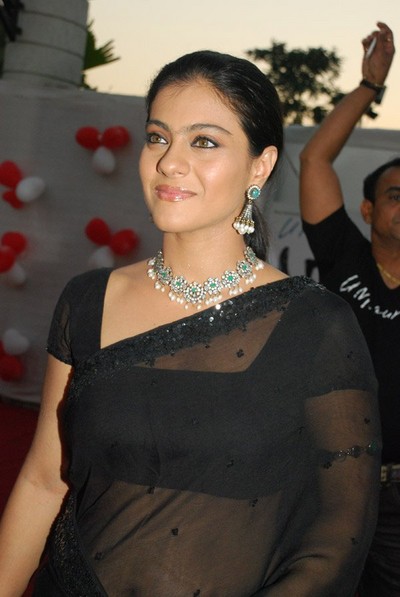 Kamal Haasan has begun pre-production work on his new flick ?Marmayogi.? Kamal is not only starring ,directing and producing it.

Marmayogi? is said to be a historical adventure romantic movie with an ?A? list of actors. Kamal is trying to rope in a Kajol for his film.

The music of the film will be composed by ace music director AR Rahman. The rest of the cast and crew are being worked out.