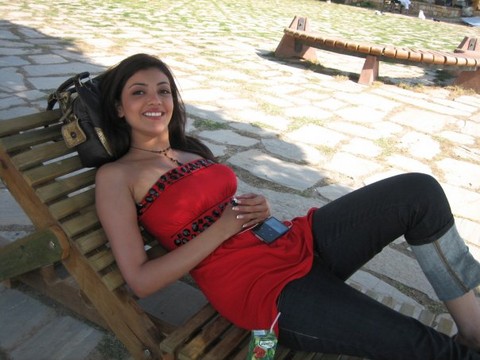 Chennai 600028 fame director Venkat Prabhu is one of the overnight hottest directors in Tamil film industry. Most of the actors of Chennai 28 are part in his forthcoming movie “Saroja“. Venkat Prabhu has signed Kajal Agarwal as female lead role . One of the female lead roles had already been bagged by Veda earlier.

Filming Simultaneously made in Telugu, Telugu version of Saroja titled Seven. Kajal Agarwal has also signed for the lead role in the Telugu version.