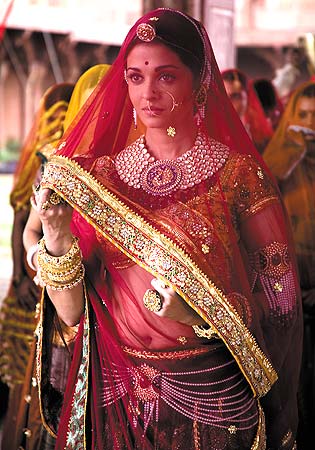 The film centers around the romance between the Muslim Mughal Emperor Akbar, played by Hrithik Roshan and his Hindu wife, Jodhabai, played by Aishwarya Rai, although in reality Akbar’s wife was never known as Jodhabai. The music is composed by acclaimed music composer A. R. Rahman.

Madhya Pradesh, Uttar Pradesh, Haryana and Uttaranchal governments have banned the screening of the film in those states.

UTV Software Communication, the producer of Jodhaa Akbar, has moved Supreme Court to lift the ban and alleging that the film has been banned by state governments allegedly for political reasons and without giving any reasoning.