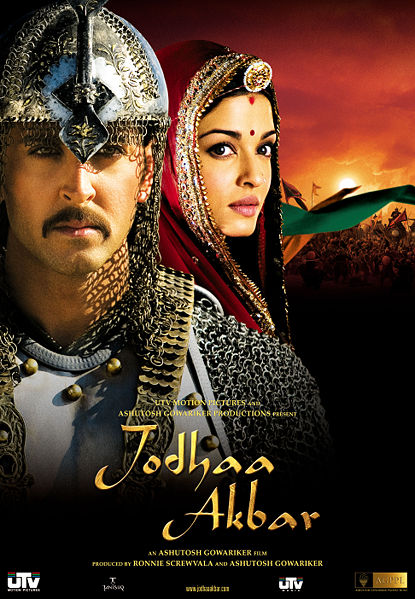 Hindi version will have a limited release in Sathyam (big screen) and Ega. Buzz is that tamil distributors are not willing to pay high amount.If the film turns out to be a hit, then the Tamil version prints will be released.