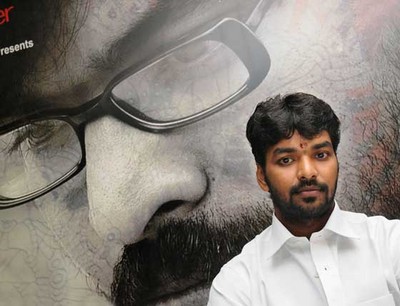 Jai, a nephew of music director Deva and he is one of the promising young actors in Tamil film industry nowadays. He made his debut in “Chennai-600028” in which he featured as a fun-loving and care-free guy.