J D Chakravarthy, found by Ram Gopal Varma in Sathya who is donning negative role in Vishnuvardhan’s forthcoming film Sarvam with Arya will be playing Rajinikanthi’s Villan in Robot. Sarvam and Robot are being produced by Ayngaran films. 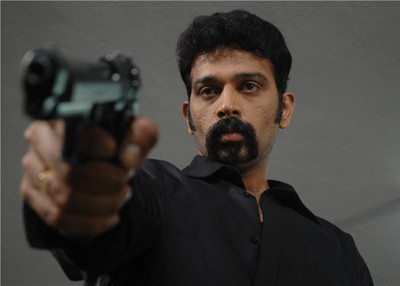 Director Shankar has finalized an actor to play against the superstar in the magnum opus of India Cinema, Robot