It’s official – Dasavatharam not of Pongal 2008 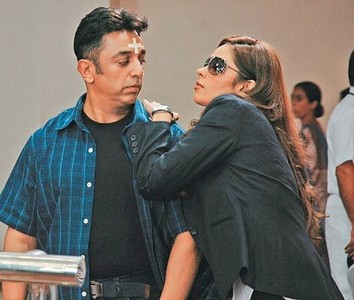 It’s official! Once again the release date of Kamal Hassan’s Dasavatharam has been postponed without mentioning the next possible date and for sure film will not make it for Pongal 2008.

In a press meet, Kamal hassan himself announced that film would hit the screens on Pongal. Now Ravichandiran – the producer said that, “Since there is so much of Computer Graphics work in the film, and to get that Hollywood-style perfect finish it will take time”


Dasavatharam special effects have been outsourced to 12 different companies in the world.

Next post: Break the silence, talk about HIV on WORLD AIDS DAY, 1 Dec