Actress Ileana has signed up a contract with ITC limited. Recently, she modeled for Alukka?s Jewelry and now she had been signed up as Brand Ambassador for the ITC group for a huge amount. 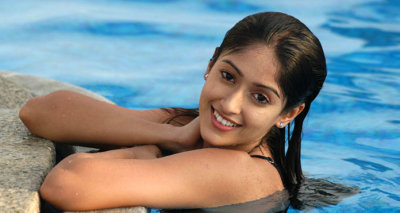 She is undoubtedly the number one actress in Telugu who can choose the script, hero and production house by herself. Ileana demands a remuneration close to Rs 1.5 Crore per film and she is the no# 1 in terms of remuneration in Telugu and Tamil industry.

Ileana D?Cruz, the Goan-Konkan-Mumbai girl, who did a Fair & Lovely Ad with Rakesh Roshan made her debut in Telugu.