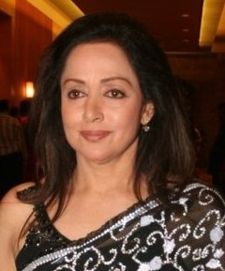 Chennai born Hema Malini, Bollywood’s the yesteryear dream girl is coming back to Tamil film industry with Kamal Hassan’s next movie Marmayogi. ( she is one of the 40 plus heroines , and still hot! )

Hema Malini was a craze in Bollywood after she made her debut with Raj Kapoor in Sapnon Ka Saudagar and introduced as the ?Dream Girl?.

Buzz is that Kamal hassan approached Hema Malini to do the lead role( one of the heroines in the film) in his yet to be launched big movie Marmayogi.

Next post: Directors K. Balachander and Bharathiraja are acting ?