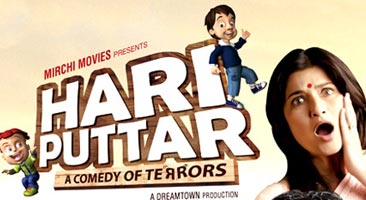 Court ruled that people who have watched the Harry Potter movies know the difference between Hollywood movie and the Indian film. Mirchi Movies, the producer of Hari Puttar- A Comedy of Terrors said Hari is a common name in India and Hindi for God, while “puttar” is Punjabi for son.