Former Miss Universe Sushmita is Back in “Do Knot Disturb”

Former 1994 Miss Universe and Bollywood actress Sushmita Sen is set to break her 1 year-long absence from the silver screen with David Dhawan’s comedy Do Knot Disturb. She plays an “unusual” role in Do Knot Disturb. 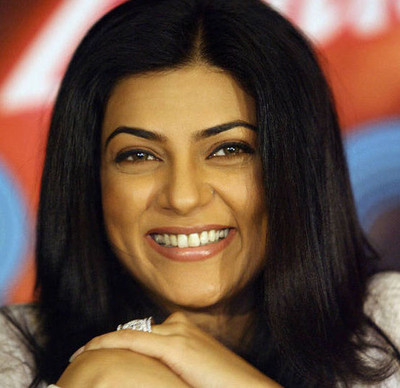 “I am playing a very unusual character and people will love it,” says Sushmita, whose co-stars in the film are Riteish Deshmukh, Rajpal Yadav, Ranbir Shorey and Sohail Khan. This is also for the very first time she will be working with another beauty queen — Lara Dutta in a film.