Ever green “Manal Kayiru” to be remade 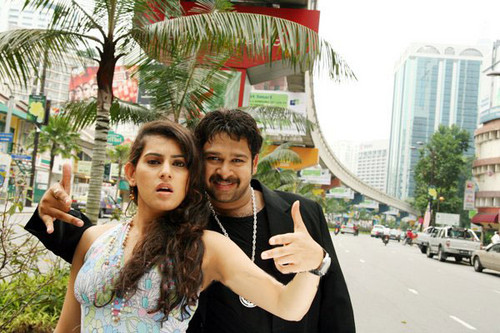 In actual “Manal Kayiru?, hero will have some condition to the bride — but in this remake, girl will put conditions to the boy (it is year 2007!!!! ). Visu will play an important role in the new version.