It may be recalled that Rajinikanth was intened to meet the office-bearers of his welfare association on 3rd October, but the meeting with his has been posponded to second week or third week of October. 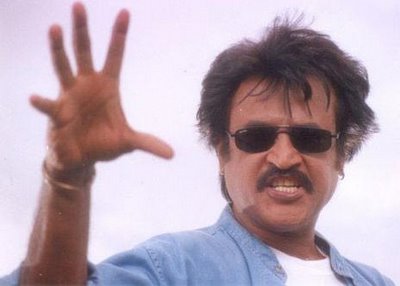