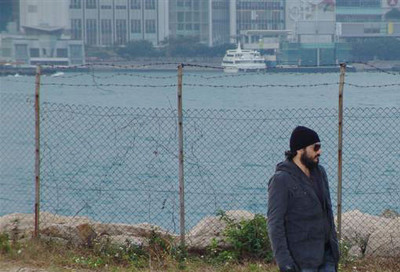 Aegan is the title for Ajith’s forthcoming film which will be directed by Raju Sundaram. It is a Sanskrit oriented word which means like ‘the one and only’ or ‘unique’ (i.e Aegam Sathyam?The Lord Shiva).

Bollywood sensation Katrina Kaif is pairing with Ajith. Eagan is produced by Ayngaran International, the film is a remake of Shahrukh Khan’s blockbuster Mein Hoon Na and the film’s second schedule will be shoot in Ooty and Nilgiris.

The will hit screens by the end of the year.