Does Nayanthara pairs with Ajith ? 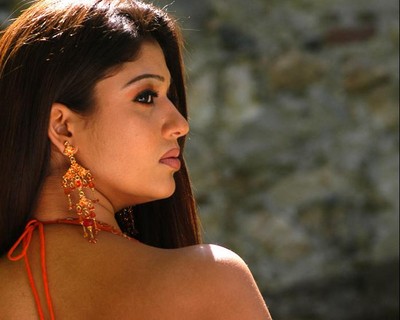 The latest news on Ajith’s forthcoming film Eagan is one and only Nayanthara, buzz is that she accepted the invitation from Ajith.
After the super success of Billa, both are pairing again.

Directed by Raju Sundaram, the film’s second schedule has been delayed due to the last minute withdrawal of Katrina Kaif, the Bollywood actress, who signed for lead role.

Next post: Jayaprada Theater shutdown for non payment of tax