Director Shankar and his new cinematographer Ratnavel on the world tour to finalize locations for his Rajinikanth extravaganza Robot.

There will travel to Vienna in Austria, Rio de Janeiro in Brazil and Hanoi in Vietnam to identify the locations and the climate of the place.

The shooting for the film is expected to begin sometime in August. 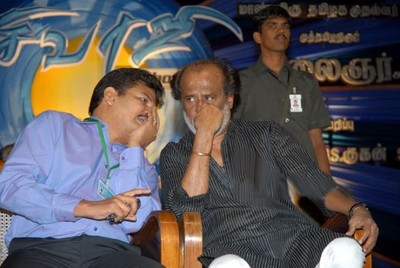