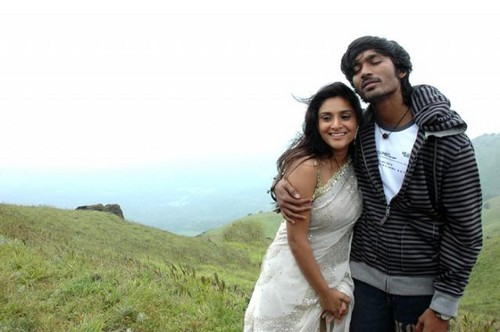 This is going to be a action thriller and will have the same team which includes cameraman Vel Raj, music director G.V.Prakash Kumar, editor V.T.Vijayan, stunt master Rambo Rajkumar and director Vetrimaran. This unnamed movie will be produced by Kathiresan.

Next post: Vkram , all set to bounce back with “Bheema”