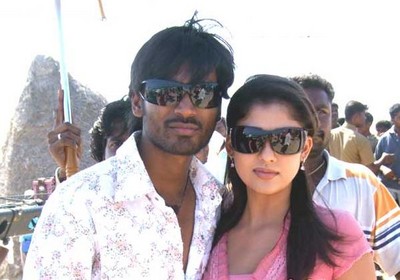 The shoot of the Dhanush– Nayanthara’sYaaradi Nee Mogini song was picturised on a beach in Pondicherry.Song was shot in an island near Pondicherry and the unit had to drive 20 minutes and then take a boat to reach this exclusive island beach.

Next post: Amar Singh with Jaya Prada in Bengali film