Dhanush and Shreya in Jab We Met remake 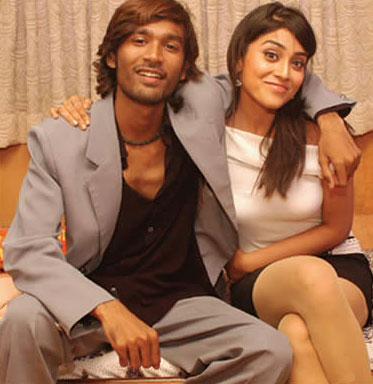 Dhanush and Shreya pair will play in the Tamil remake of Hindi hit Jab We Met. The successful combination of Thiruvilayadal Arambam is once again joining together in this remake.

Jab We Met was a big hit in Hindi, which featured Shahid Kapoor and Kareena in lead roles. Dhanush will return to this project after the completion of his ongoing Padikkathavan.