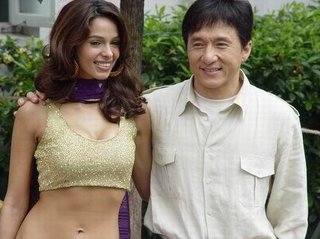 Kamal Hassan?s Dasavatharam movie audio release is to be held on March 14, at the Nehru stadium in Chennai.
Asia’s biggest star and action hero Jackie Chan will be the chief guest for the Dasavatharam audio release.

Dasavatharam going to be the costliest audio CD in Tamil industry.

As of now film is schedule to release worldwide on April 10, simultaneously in Tamil, Telugu, and Hindi.