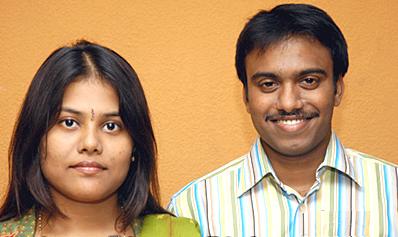 Veteran comedy actor? Senthil’s son Manikanda Prabu is to get married. He marries Janani Priyavanditha in Madurai, the marriage is to be held on February 3.
Gowndamani is expected to preside over the marriage function. Many film personalities and VIP will participate in that function.