Chiranjeevi who had said that APJ Abdul Kalam who was the inspiration for his politics entry , has criticized the former President for his support to the India-United States nuclear agreement. 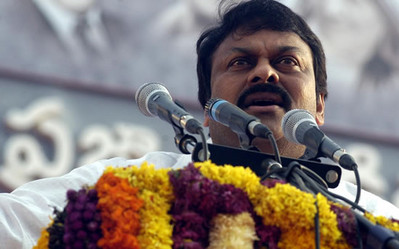 He is a scientist and a statesman and he should not get involved in a political issue. Perhaps he has not carefully read the documents of the nuclear deal. It has far reaching implications for the country.

according to Rediff report.