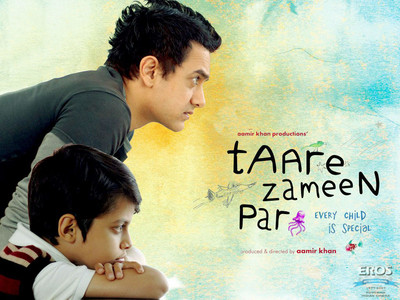 Cheran in an sify interview says

I met Aamir Khan, but it?s too early to talk about it. In the Hindi version casting was top class and to remake this classic in Tamil is not that easy. I think that the film which was a blockbuster in cities and its message has to reach out to the schools and teachers in villages.

Vikram or Suriya could be the choice of hero, if the Cheran’s project takes off.