Billa premiere around the world : Chennai, Malaysia and UK 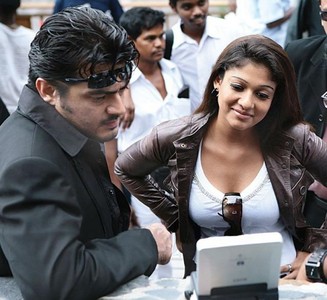 Ajith is dedicating Billa to the superstar Rajini on his birthday December 12, 2007 by screening premier show. Though the movie is releasing world-wide on December 14, 2007. The movie will be premiered on December 12, 2007 at Sathyam Theater, Chennai, in which the RajiniKanth will be the guest.