Kuselan’s audio which is composed by the G V Prakash have fetched a new record price of Rs 2.25 crores, even more than what what his uncle A R Rahman’s Sivaji fetched.

Big Music, an Anil Dhirubhai Ambani group( ADAG) company has bidded the audio rights of Kuselan for a whoping of Rs 2.25 crore.

Kuselan, a remake of Malayalam super-hit movie ‘Kadha Parayumbol’ is all set to be released on June 30th in Chennai by Big Music. 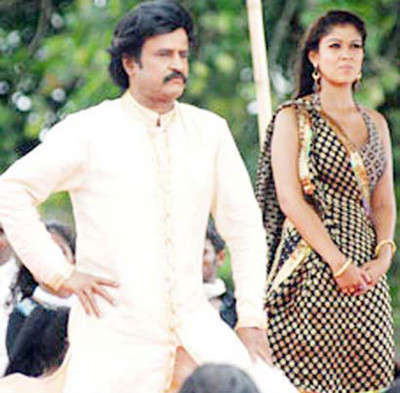