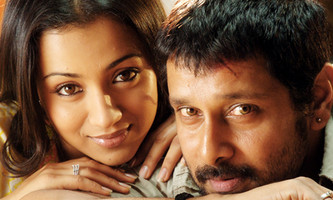 “Bheema” is all set to rock the USA. Bharath Creations, who successfully distributed?Anniyan’, ?Chandramukhi?, ?Vettaiyaadu Vilaiyaadu? and ?Sivaji? in USA has acquired the distribution rights.

The list of the centers where Bheema will be released in the USA: