Bheema trailer will be shown along with Billa 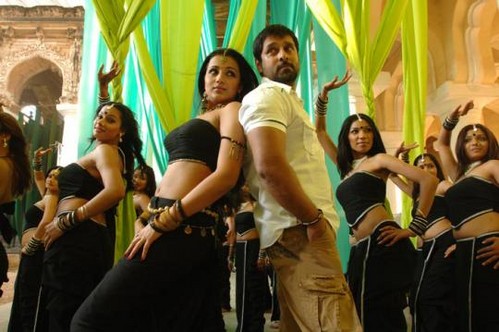 Billa international distributer Ayngaran International, requested Bheema producers to allow to screen it along with the theater print of Billa which releases on December 14. Now, Bheema trailer will be shown in 72 screens across the world with billa movie.

To recall, Rajinikanth?s ?Sultan The Warrior? Trailer was shown with Shivaji movie world-wide.