Bharath and Tamannaah Teams Up – Jab We Met Remake

Romantic remake of Bollywood Movie – Jab We Met starring Shahid Kapoor-Kareena Kapoor is set to kick with Bharath and Tamannaah. The film will be directed by Karu Palaniappan. 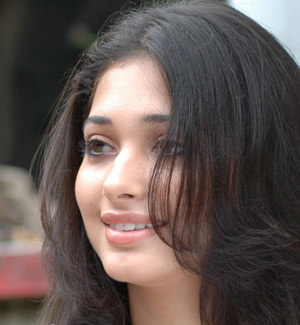 Tamannaah would be doing the crucial role done by Kareena in the original, while Bharath does Shahid Kapoor role. Earlier, actor Dhanush and Trisha were invited to play the lead roles in the Tamil version. Moserbaer had purchased the Tamil remake rights.