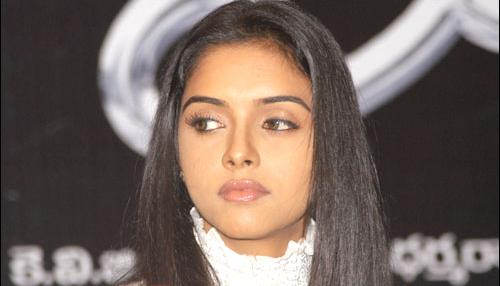 Beautiful and talented Actress Asin is taking voluntary retirement from South film industry and hopefully joins Bollywood full time, Likewise Sridevi in the mid 80’s who quit Tamil films at her peak and became a top actress in Bollywood.

As per media reports Asin has signed up a 1 year deal with a leading celebrity management company in mumbai for Rs. 8 Crore!
Celebrity Management Company will manage her dates and negotiate with her producers. Asin‘s featuring Hindi Ghajini with Aamir Khan will be over by February end and released soon.

It has been more than 20 years since a south Indian girl has made way into Bollywood. We wish Asin to fill the gap.