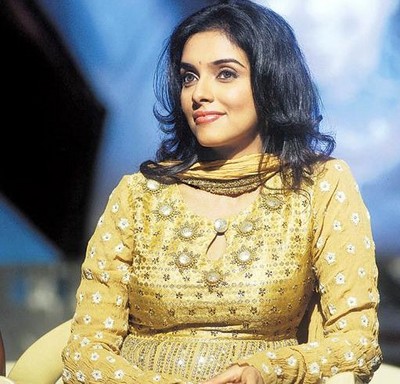 This movie is said to be the first film in Bollywood to cross the Rs 100 crore mark, which includes satellite, theatrical, video and music rights.

London Dreams has Salman Khan and Ajay Devgan in the lead with Asin and shooting is expected to start in September to be shot mainly in London. The producer-director’s earlier films include the recent hit Singh is Kinng , Aankhein, Waqt  Race Against Time and Namaste London.

Timesofindia quoted that Vipul Shah as saying from London

It is definitely the best period for the Indian film industry and personally for my films, This deal has really brought me immense joy. I am told it is the highest ever in the history of Bollywood, which makes me even more proud.