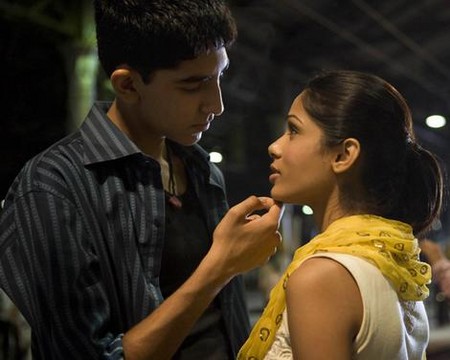 Here is the list of Asia’s most bankable stars