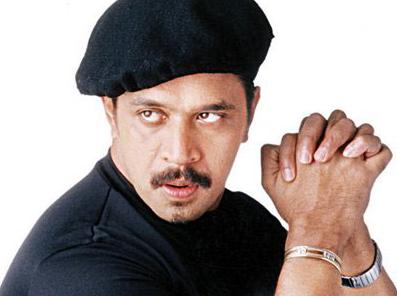 Buzz is that Arjun has signed up to play the bad guy opposite superstar Rajinikanth in the film Robot.
Basically, Shankar made his debut as a director with Arjun as an action hero in Gentleman. Again they paired when Rajinikanth refused to do Muthalvan.

Normally Rajni will give importance to the villain in his commercial movies. Looks like team wanted a famous action villan.

Is it going to be another gossip or true ?.. we have to wait for the official announcement.