Reports suggests that Anushka, who acted opposite Madhavan in Rendu has been reportedly playing female lead in the remake of the 2006 Telugu blockbuster Vikramarkudu. 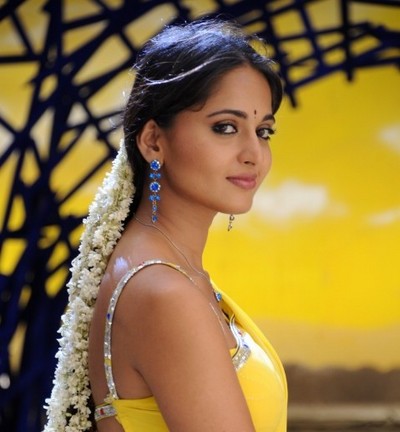 The movie to be produced and directed by Lingusamy and Paruthi Veeran fame Karthi is playing male lead.

Ravi Teja (dual role ) and Anushka Shetty played the main roles in Vikramarkudu, which was into malayalam as Vikramathithya.