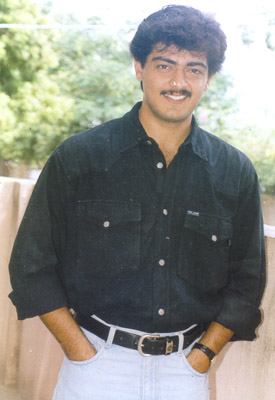 Ajith is on a roll with his Billa and ready his next project under Raju Sundaram’s direction, earlier titled Akbar.

Frst it was Shriya who was touted to play the heroines role in Akbar, then Parvathi Melton was rumored to be his heroine. The latest to hit the news is that Raju Sundaram is in talks with Katrina Kaif and sources close to the director say that she has indeed consented. It sure will be a treat for Ajith fans to see bombshell from Mumbai opposite Thala.