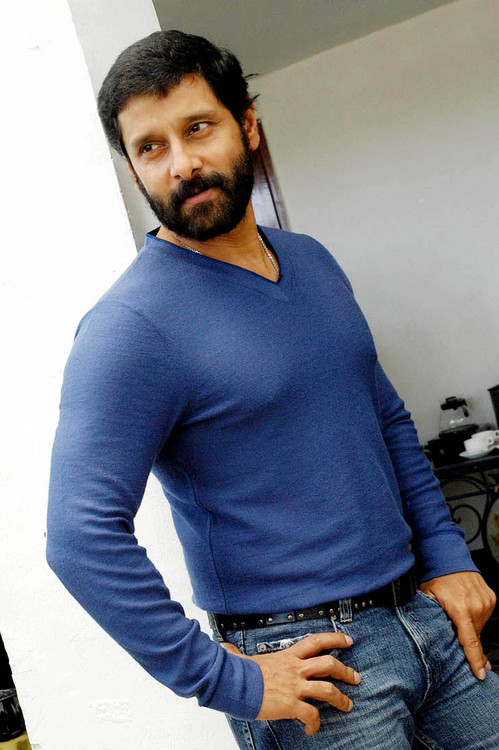 Yaavarum Nalam ( Hindi – 13B) fame Vikram K Kumar was reported to have been drenched in trouble as actor Vikram didn’t report to him on the sets of ‘24’. Recently, there were rumours stating that Vikram has been dropped from the project with Ajith Kumar replacing him.

When approached the closer hands of Vikram Kumar, they stated that there’s some sort of issues running between Vikram and the filmmaker since the actor didn’t join the team for shooting, as he was busy filming for Selvaraghavan’s untitled next at Ladakh.

Finally, the filmmaker addresses the truth that issues have been sorted out between them and the project will successfully go on floors from Dec 2. “I was really puzzled reading news about Ajith Kumar replacing Vikram this film. For sure, I will work with Ajith Kumar in one of the projects after the completion of ‘24’…”

According to the sources, ‘Subramaniapuram’ fame Swathi has been paid Rs.60 Lakhs as her remuneration for this film.