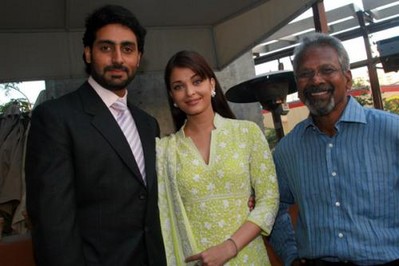 Aishwarya Rai is all set to be the heroine of this movie pairing with Vikram. Through this project Aiswariya Rai is re-uniting in Mani Ratnam flick after – Iruvar and Guru.

The film thus will mark Vikram?s debut in Bollywood and as well as Mani Ratnam flick.

According to sources, this movie will begin shooting in September this year.