Aishwarya Rai out of Shankar’s “Robot” ? 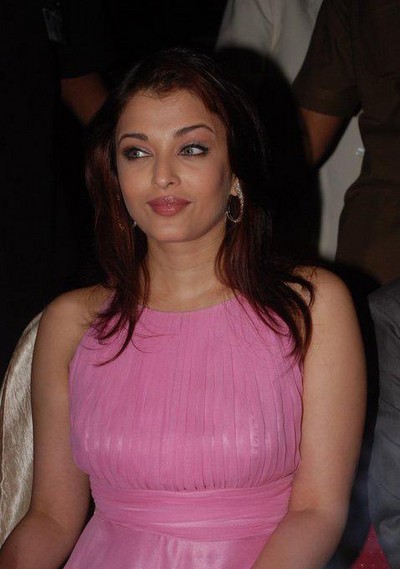 If reports are to be believed then actress Aishwarya Rai Bachchan is no more part of announced Rajinikanth’s mega budget movie ‘Robot‘ directed by Shankar.

The main reason behind her decision was her inability to grant her dates at a stretch of 2 years that Shankar wanted to shoot his film in. Shankar has signed aishwarya with Rs. 4 crores and planned to shoot for over two years and even wished to extent the shooting beyond two years( normally Shankar’s movie will go beyond initially planned scheduled) and therefore Ash walked out.

Shankar is the director who gave Aishwarya first break in ?Jeans?. Shankar is in final talks with Deepika Padukone for the role, according to reports.