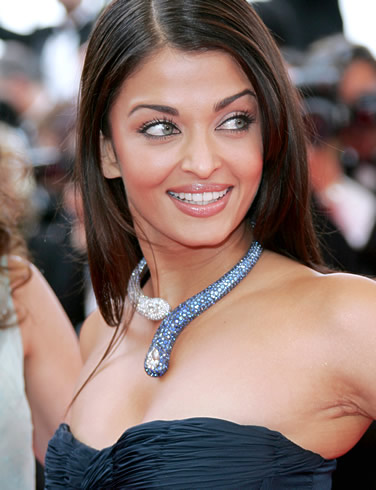 Aishwarya Rai has denied the rumours of her exit from the film Robot as rubbish.
She herself has quashed all rumors and confirmed that she will be acting as Rajini?s heroine in Shankar-directed ?Robot?.

I don’t know why you people are so eager to spread such dubious gossip. I’m going to act in the role of Rajini’s leading lady in Robot. It is my pleasure to act with the superstar. The script too is very good. After hearing the gossip about my pregnancy, I got numerous phone calls from almost all over the world. Abhishek and I have planned to look at children after 3 years. Till that I’m going to push forward my career.