Aegan to release for Diwali

Ajith fans are eagerly awaiting the release of Aegan. Movie is schedulded to hit the screens on Diwali. Aegan audio launch is releasing in the mid of August, Yuvan Shankar Raja has tuned the songs.

The film being a remake of yesteryear Bollywood Blockbuster Main Hoon Naa features Ajith as an undercover agent and Nayanthara starring him opposite in the female lead role. 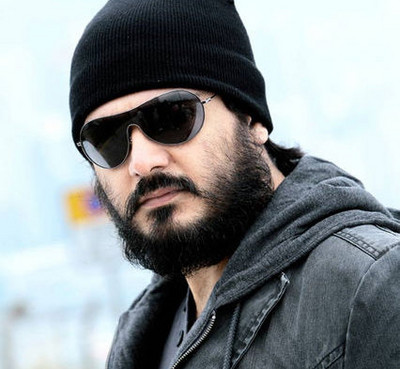 Navdeep who made his debut as an actor for the film Arindhum Ariyamalum plays the role of Ajith’s brother in the movie.