Audio of Aegan, the much awaited film of Ajith Kumar is scheduled on the day of Vijayadasami, October 9th.
Yuvan Shankar Raja has done the mucic, buzz is that the songs of Aegan are rocking. 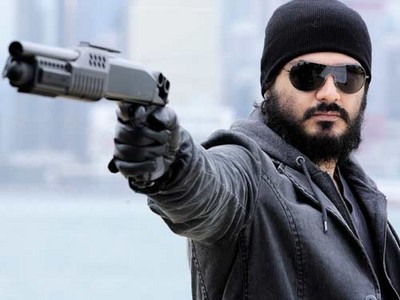 This year Ajit’s Diwali release will be Aegan.

Next post: Rajini Under Pressure, Meets Fans on October 3rd