Actress Vineetha is Making a Comeback With Big Way

Remember actress Vineetha, She made her debut in Kattaboman and played the female lead in several films in Tamil cinema like like Kattabomman, Nila, Mr Madras, Vietnam Colony. As usual like other heroines, she faded away after few failures. 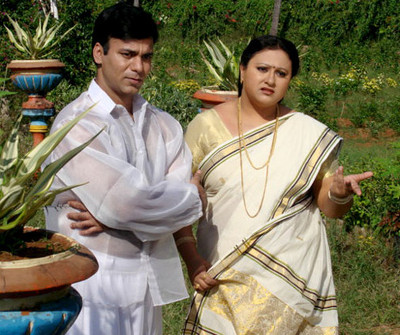 Few years back Vineetha was arrested by anti prostitution wing police in a prostitution controversy. After getting released from Jail, the actress kept herself away from cinema.

After a while, she is making come back in Tamil Films with the new films like Enga Raasi Nalla Raasi and Netru Pol Inru Illai. 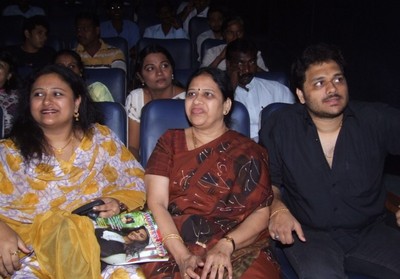