Nikita Thukral who played as Kalyani, a singer who is in love with a criminal in Saroja, is going to play a prominent role in Gautham Menon’s Chennaiyil Oru Mazhai kaalam where Trisha is the heroine. 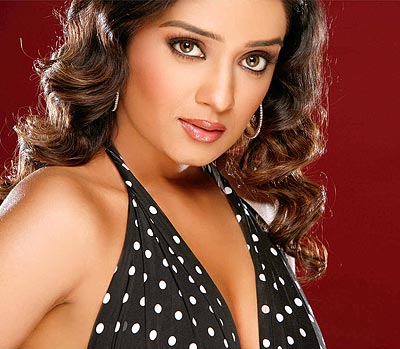 Chennaiyil Oru Mazhai kaalam’s score and soundtrack will be composed by A. R. Rahman. Nikita is a Mumbai-based model who made her debut in Kannada three years ago. She is a M A Economics major.

Acting in a Gautham Menon film is always quite exciting. I am sure Gautham will get the best out of me

Next post: Mani Ratnam Gets Conditional Permission to Shoot in Kerala Forest