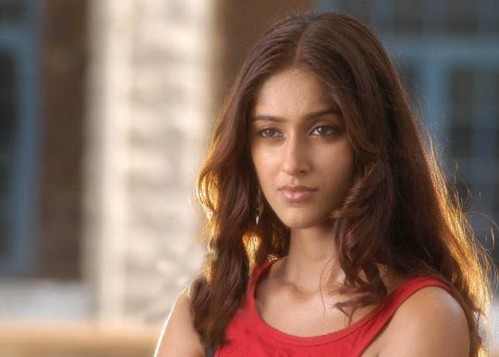 Ileana (who make Rs 1 Crore per film), the sensational actress in Telugu film world might pair with Vijay in his next movie directed by Prabhu Deva.? She is the heroine in Telugu Pokkiri. She made her first Tamil debut with Ravi Krishna in KD, which flopped at the box-office.

According to reports, she has accepted Prabhu Deva’s offer to act opposite Illayathalapathi Vijay. Vijay’s forthcoming movie Kuruvi will hit the screen on April 14, on the eve of Tamil New Year. Prabhu Deva will start new movie after Kuruvi is over.

Previous post: Ajith and Shalini are blessed with a baby girl