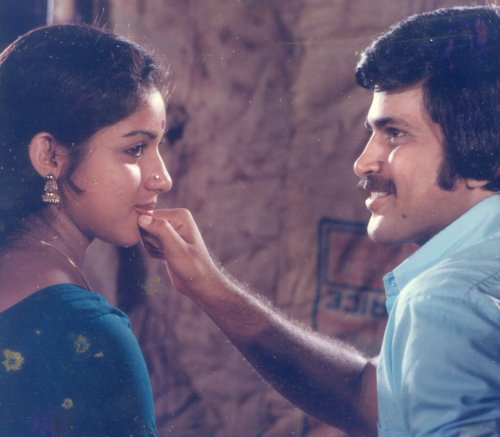 Pandian made his debut along with Actress Revathi in Bharathiraja?s super duper hit ?MannVasanai?. Pandian, 48, who acted in more than 75 movies, is survived by wife and son.

Treatment was given to him in various hospitals in various places including Chennai, Coimbatore, and Madurai. He was finally admitted in a hospital in Madurai, as his condition got worsened.

Pandian had joined the AIADMK in 2001. AIADMK chief Jayalalithaa expressed grief over the death and recalled Pandian’s services to the party.

Out deep condolences to death of actor pandian.