One of the oldest actors from the pre-war era, M.N Nambiar( Manjeri Narayanan Nambiar), died today (November 19) afternoon at his residence in Chennai, he was 89. 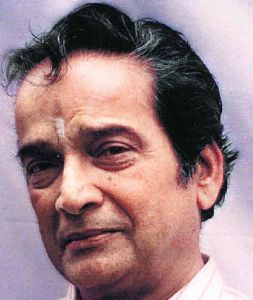 He is one of the best known ‘Villain’ in Tamil films, mainly playing the villain in MGR films. He has done over 1000 films in Tamil, Telugu, Malayalam and Hindi.

He has been in the film industry for more than 50 years. He has worked with 7 generations of actors.

M.N Nambiar was probabally the first villain actor in Tamil cinema to get claps, when he appeared on the screen.

Our Sincere Condolences to actor M.N Nambiar family and friends.